January 19, 2018, is the deadline to replace your assistant… virtual messenger assistant that is, effectively known as M.

Facebook’s M  launched back in August 2015, but it was a sort of test, trial or experiment if you will. 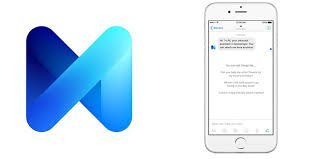 So in the ever evolving world of AI, expect Facebook to continue to innovate, and just like a good Bond Movie, M never dies… it’s just replaced.

Did you use M? Tell us about your experience.